3 chances to catch some live music!

Come see us this first week of December! Chris will be hosting the One Take Weekly jam at Loco Billy’s Thursday (7pm), a solo acoustic show Friday, Dec. 3rd at Rockport Bar & Grill (8pm), and The CEB features the Powerhouse Horns Saturday at the Tulalip Casino (5pm). See you there!

We are excited to announce the release of our debut music video – SRV! This tribute to the legendary Stevie Ray Vaughan is finally getting the release it deserves. Written by Chris’s guitar hero, Eric Heatherly, this song is truly special. Stevie Ray was the genesis for Chris’s love of guitar, now coming full circle, in this touching homage to one of the greatest of all time.

We are excited to announce, Burnin’ In Mount Vernon 2021 is ON!!! Nashville Recording Artist (and Chris’s guitar hero since age 13), Eric Heatherly returns to the historic Lincoln Theatre, to join the Chris Eger Band for a night of fun, rockin’ tunes and guitarslingin’. Eric and Lindsey Heatherly also bring the newly signed (AGR-Television Records) Record Store Troubadours to showcase their upcoming release!

LADIES AND GENTLEMEN: We are proud to announce the launch of our newest content platform – Patreon! Read more below or go to www.patreon.com/chrisegerband and SUPPORT CHRIS & RICHARD for OTW! Exactly 20 weeks ago, today (during the first week of the Quarantine of 2020,) I, like so many other artists, was contemplating how to adapt and continue pursuing the career and passion that is, music. A video series was conceived, in which I could record all the tracks of a song, and make a music video of sorts, with the studio footage. Luckily, good friend and studiomaster at Plum Tree Recording Studio, Richard Williams agreed to give this scheme a shot, resulting in the first episode of Chris Eger’s One Take Weekly @ PTRS. That pilot episode has gone on to be viewed upwards of 12,000 times! We are so grateful for the support so many have shown, and we thank each one of you. We’re taking our game to a new level, where, in addition to OTW, we are now creating Special Edition episodes featuring guest artists. These new episodes will be exclusive to our Patreon patrons! Behind the scenes footage, livestream performances and much more will be available to our supporters. Richard and I wish to keep our amazing momentum and raise the bar on OTW, but studio time is not cheap! By becoming a patron, you will help our series grow and attempt to spread some joy during such difficult times. Whether you have followed The Chris Eger Band for years, or become a fan recently from the One Take Weekly series we hope you join us, and support our passion! -Chris

True Tone Audio and Fort Blanket Studio brings you a Social Distancing/Quarantine live-streaming event with The Chris Eger Band. See the band perform from the comfort of your own home, LIVE! Watch Sunday, May 3rd, 2020 @6pm HERE: www.truetoneaudio.net/live

Chris has begun a new series of “one take,  one man band” videos, providing content for CEB fans during these self-quaratine times. “One Take Weekly” is available on The Chris Eger Band’s youtube channel (youtube.com/chrisegerband) or on the facebook platform.

If you enjoy and are so inclined, please visit our virtual tip jar: (paypal.me/chrisegerband or venmo @chrisegerband)

Special thanks to Richard Williams @ Plum Tree Recording Studio for engineering and mixing. One Take Weekly aims to present a sneak peek inside a studio recording session, each track performed and filmed in one take – imperfections & all. No overdubs, NO AUTOTUNE, and no trick-photography! (Just good mixing…& my nearly inept video editing skills) What you see is what you hear – CE. 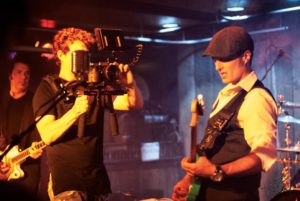 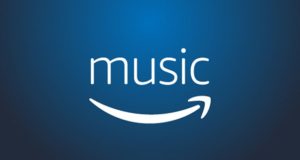 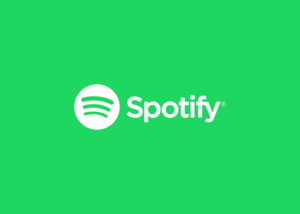